I’ve traveled to Disney World with toddlers twice now and I’ve learned a lot about what to do and what NOT to do. Here are my tips for a smooth trip with toddlers! 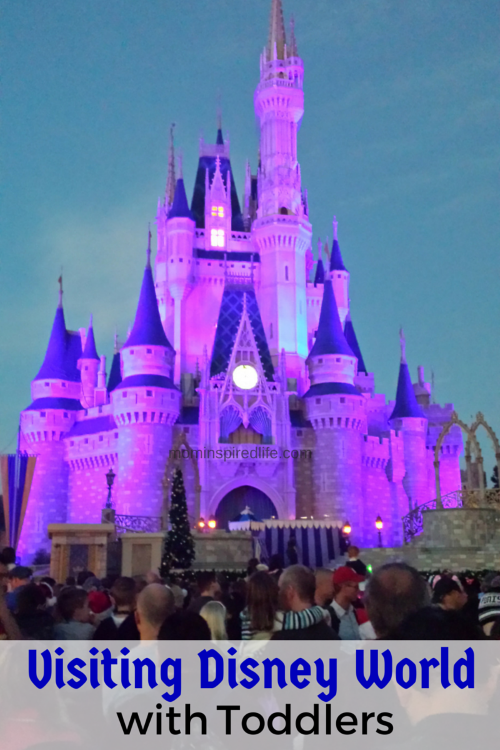 I lived in Florida for most of my life and have been to Disney World so many times, but going with toddlers is an entirely different experience. It is so much fun to see Disney through the eyes of a young child, but it can also be very stressful if you don’t have a plan. So today I am going to share five tips that will help you plan a fun Disney trip for your kids!

Go to Disney World during off-season. The first time we took my son he was two and we went in April. It was that time in between spring break and summer break, so the park was wasn’t very full. The second time we took my 3.5 year old son and our 16 month old daughter. This time we went the week before Christmas. Even though it wan’t as full as Christmas week or the week after that, it was still quite full. In our experience, it is much better to take toddlers to Disney World during off-season. According to my research, that would be late April to late May (excluding Memorial Day weekend) and September. When we go again, we will go during one of these times. 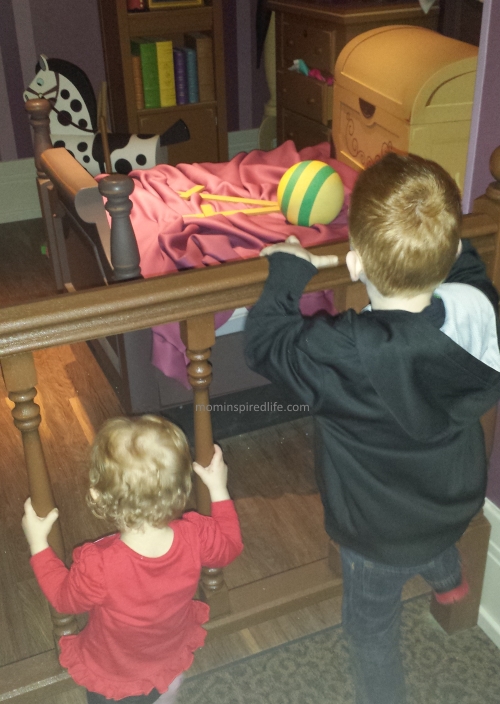 Here’s why. Kids don’t like to wait in lines. You can’t bring your stroller in line, so they have to stand or be held. If you have to wait in lines that are 30-60 minutes long all day, it won’t be fun for anyone. Even doing that once or twice a day, can be enough to stress everybody out.

That leads me to my next tip.

Get there as early as possible. Be there as close to park open as possible. I know you are on vacation and want to sleep in or ease into the day, but the later you get there, the worse the lines will be. Also, if you aren’t staying at a Disney hotel or didn’t buy your tickets way in advance, you will need to get your Fastpass tickets when you get to the park. The earlier you get there, the better chance you have at obtaining a Fastpass for the rides you would like to go on. Also, the park is cooler in the morning and typically kids are happier earlier in the day.

Be prepared to take lots of breaks. You will have a much better time if you have realistic expectations ahead of time. It is unlikely that you will be able to go on all the rides you want, especially the most popular ones, in one day. You may think you can rush from ride to ride and stop for quick meals, but that is not the reality. Issues will arise, children will get tired and cranky, lunch lines will be insanely long and all these things will slow you down. 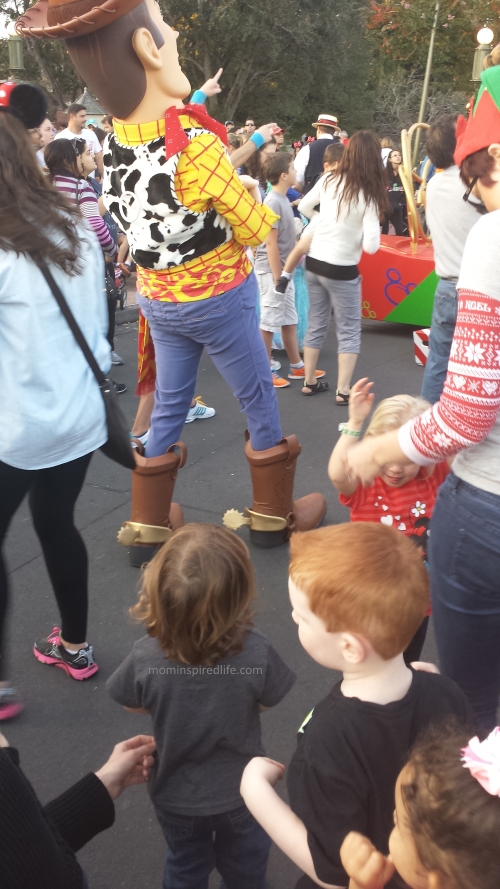 I highly recommend stopping for breaks. Let the kids run around a play area for a bit. Take a long lunch break. Get to the parade route early and people watch from a bench or the curb. This will make the trip more enjoyable for everyone involved.

Go to Disney World for a couple of days. If you can swing it financially, I would recommend going to Disney for several days instead of just trying to do it all in one day. We usually go to Magic Kingdom for two days and I think three days would be even better, but we wanted to go to other parks too. If you can only go for one day, make sure to really take tip #3 to heart. Prioritize your time and definitely try to get Fastpasses ahead of time. 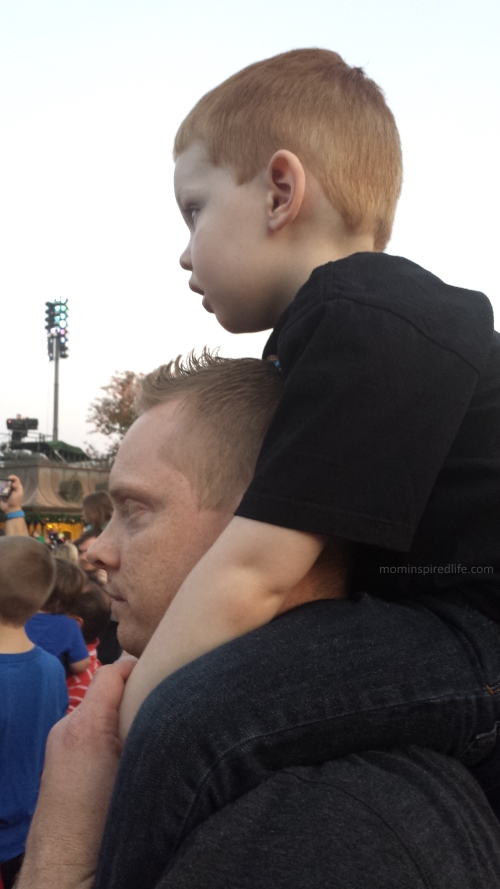 Stock your diaper bag well. Make sure you have all the supplies you need. There is a baby center where you can buy items you forget and that is extremely helpful, but there is a good chance you’ll be on the opposite side of the park when you realize you don’t have another diaper or have run out of wipes. I highly suggest using a back pack as a diaper bag or putting a few of the most important items in a back pack that you wear while waiting in lines. There is a good chance a kid will need a wipe or a snack or more sunscreen while you are waiting in line. Here are some things that were super handy to have on us at all times:

Water – a lot of the time you will be waiting outside in the heat and often in the sun as well. Having water on you at all times is VERY important.

Snacks – inevitably you will be waiting in line when they decide they are starving. Having some snacks may be the only thing to keep them happy and keep you sane while waiting in a long line. Also, favorite snacks work best, especially ones they don’t get often.

Antibacterial wipes – kids will touch anything and everything while waiting in lines or in the stores and you’ll want to have a way to easily wipe their hands instead of going to a bathroom each time.

Sunscreen and lots of it!

Small toys – we bring a handful of small toys with us in the back pack. Brand new items from the dollar store work great. I suggest keeping these items a secret and only revealing one when you get desperate.

I hope this helps you have a great time at Disney World with toddlers! Is there anything I missed? Leave your tips in the comments!

*In the interest of full-disclosure, I received two complimentary tickets to Disney World while going on this trip.