This solar system scavenger is such a fun way for young kids to learn about outer space. My kids had a blast running around the house searching for planets! 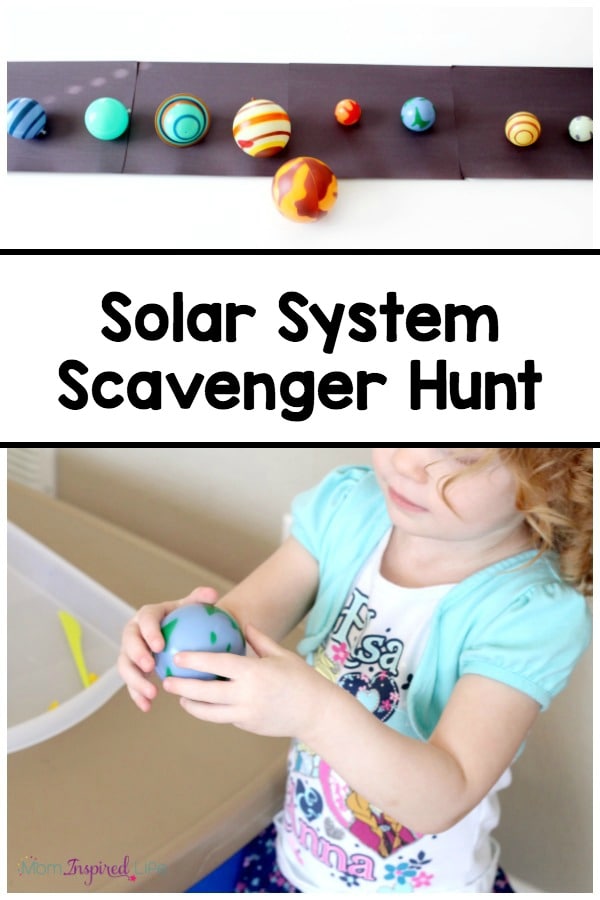 My kids are huge fans of scavenger hunts. I can teach them anything if I turn it into some kind of hunt. I took it up a notch this time because I surprised them with this cool 3-D solar system. Once they found the first planet, they were even more excited to find the rest.

I had the kids hide in another area of the house while I went around the and hid the planets. I called them in and explained that they were going on a solar system scavenger hunt. They were super excited! 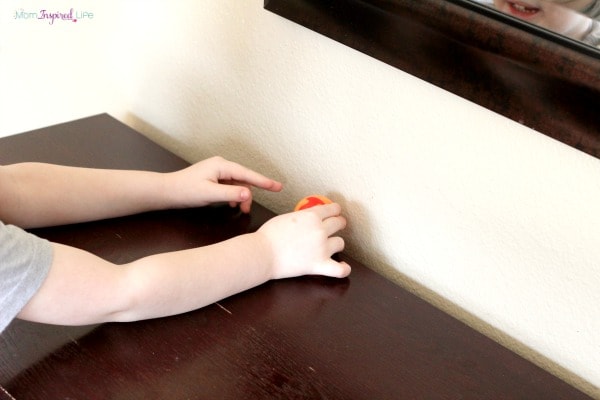 I instructed them to search around for planets. Once they found one, they were to put it in outer space (the black paper). They immediately began running around the house looking for planets. 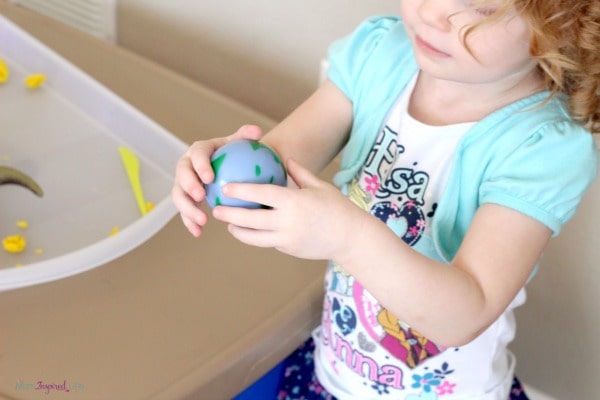 After a bit of looking they found the first one and were so happy to see that it was a cool 3-D planet. They wanted to stop right there and play with the planet. I quickly convinced them that it would be even more fun to play with a solar system full of planets. 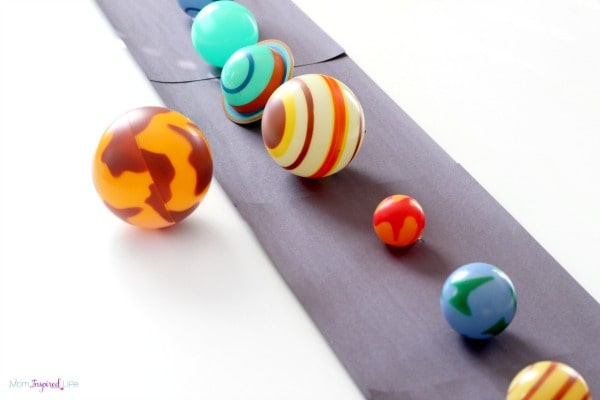 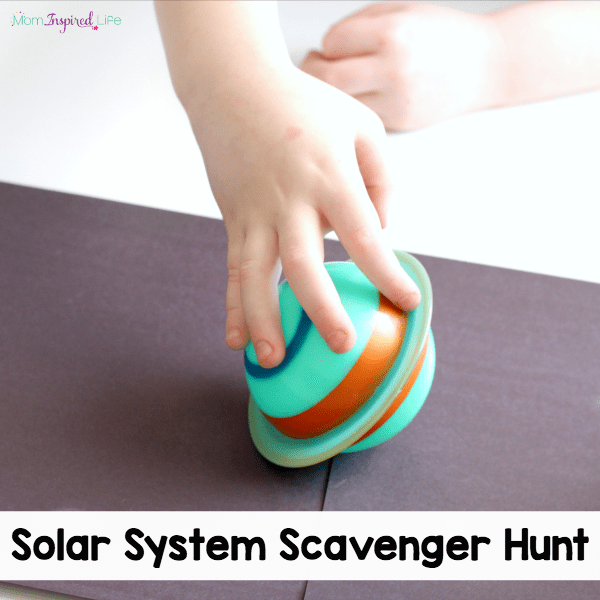 They absolutely loved this outer space activity. It was a fun and active way for them to learn about the planets and their order.

Check out these other super cool space activities! 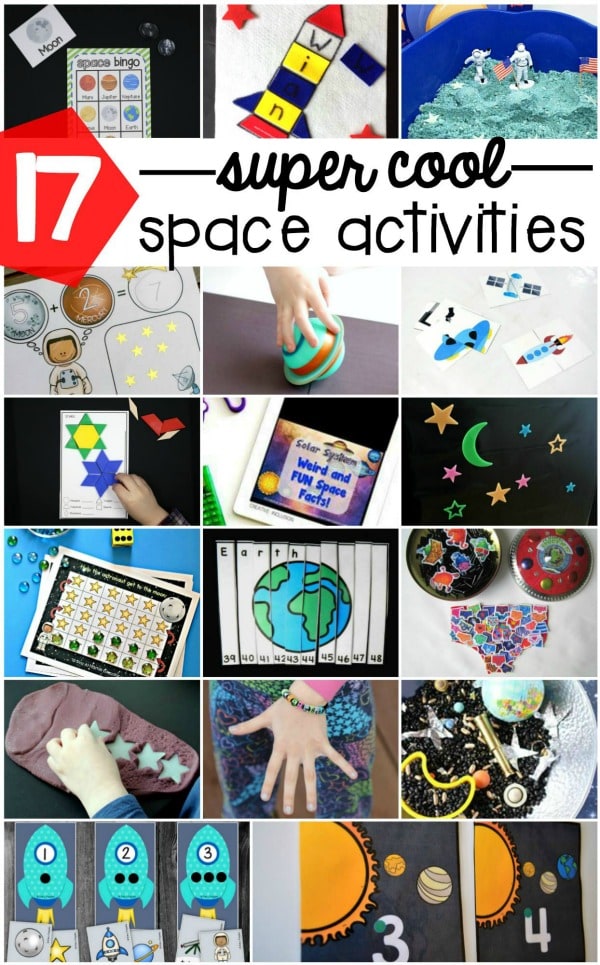 Aliens in Underpants Save the World // Adventures of Adam